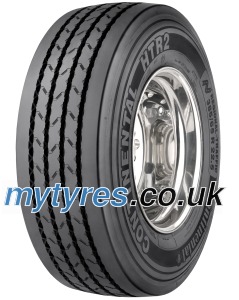 As a precursor of a new generation of truck tyres, the trailer tires from Continental HTR2 to the starting line.The all-rounder for the local and long-distance transport convinced with qualities, where it matters: His own weight optimized, the demand for good payload, which allows increased treads run much higher benefits.